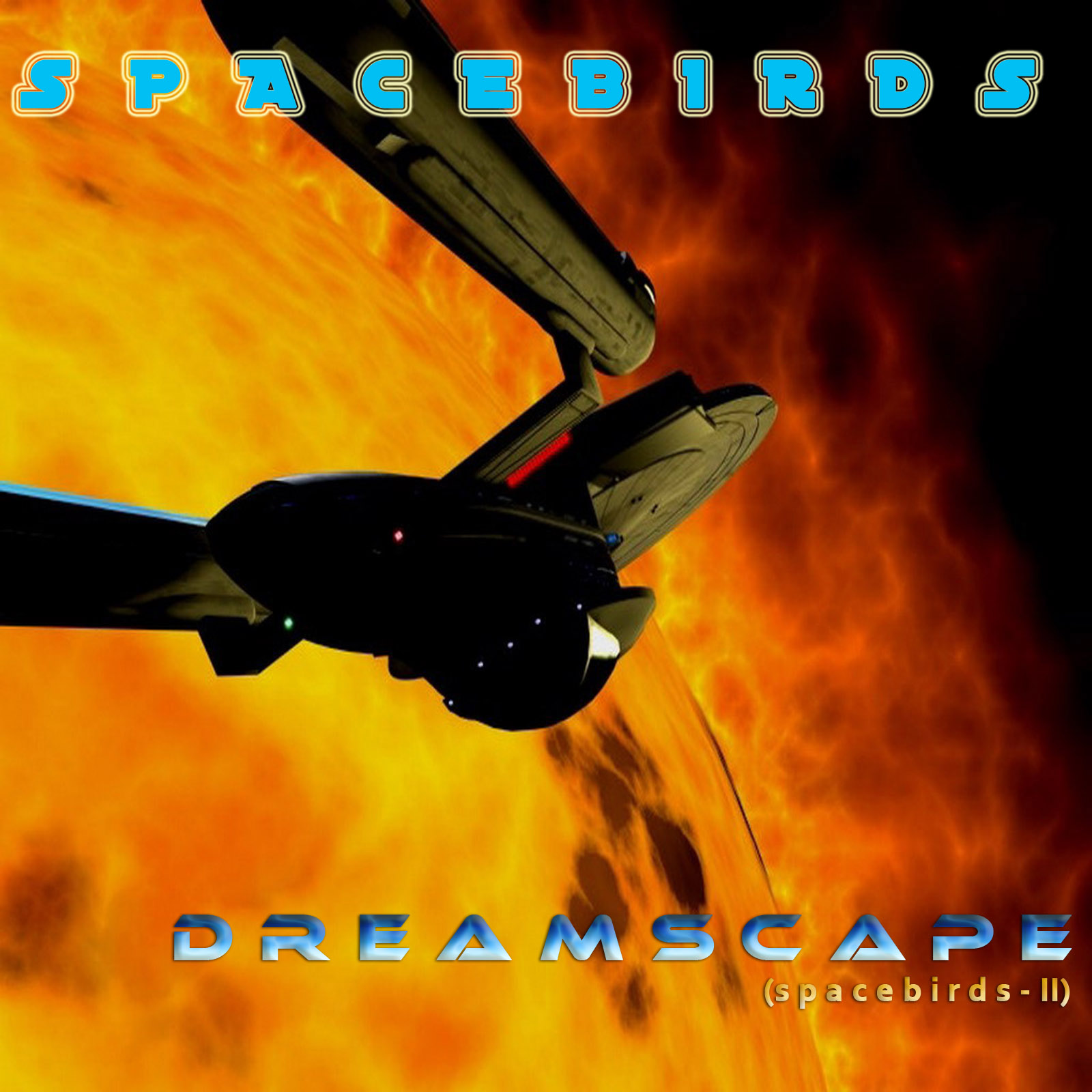 Was born in 1969 in Moscow. Has got philological education, the author of numerous literary publications and many books, works in journalism. The publisher and the editor of magazine of literary and art avant-guard "Drugoe Polusharie/Another Hemisphere", audio-magazine of sound poetry and audio art "ARTronic Poetry", the curator of Festival of experimental art "Lapa Azora".
In music is engaged from the middle 1980. In first half 80 was DJ and the dancer in the Moscow Disko-theatre "Columb", since 1987 played different rock groups as the guitarist, the vocalist and the author of songs. In the late nineties seriously was engaged sound poetry and audio-art. Acts with performances, has let out many audio-albums as sound poet, it was published in sound poetry magazines. The participant of many vanguard festivals and live performances.

In 2000 has taken a great interest in electronic music, without adhering to any one direction.

- NAMELESS DANCERS (with 2009) which is focused exclusively on a Lounge, Jazz and Chilling music.

Collaboration:
As in cooperation with the musician and artist Mikhail Lezin in 2008 has organised a duet of avant-garde rock-music (concrete, progressive rock, free jazz, Pop Noise, abstract) "YOKO ABSORBING"

Except own musical and literary projects Evgenij V. Kharitonov is the operator of three net-labels - Microbit Records, 45RPM-Records and Another Hemisphere Records

DEMO POLICY:
We accept to consideration only COMPLETED WORK. It should include the following:
1) mp3 files with bitrate 320 kbps; should be necessarily registered TAGS (the author, the composition name, the album name);
2) Images for front & back cover 1600x1600 px; Images should not contain inscriptions - we independently prepare covers for releases according to uniform stylistics.
3) Text-info with a brief information about artist, track-list and the contact information.

The most closely related recording in the last few weeks has been an album from Moscow's Spacebirds, one of the countless side-projects operated by Evgenii Kharitonov (aka Eugene Kha). The tracks were all recorded on Arturia synthesizers, in other words on tools of French origin - and it was precisely French spacepop that had a great influence in Russia, following Jean Michel Jarre's "Oxygène" in 1976. While cynicism exploded in music of the UK, mid-70s continental offerings preferred the grand or orchestral leanings of Jarre and other operatic Frenchmen. Themes of space and galactic grandeur prevailed over the social critique echoing from British radios.

Spacebirds' new "Dreamscape" album is replete with some loud sci-fi cover art (above), showing a spaceship "going boldly where no man has gone before." The destination on display, though, is a huge ball of fire - maybe not the wisest stopping-point. Hyperbolic narratives, however, have no time for such mundane concerns...

Uploaded by MICROBIT-REC (netlabel) on September 11, 2010